The future of the Nails & Beauty sector looks bright

Neil Wright, of Future In Beauty, is encouraged by the recent growth of the beauty and nail industry and how it can help to shape the sector's post-lockdown future. 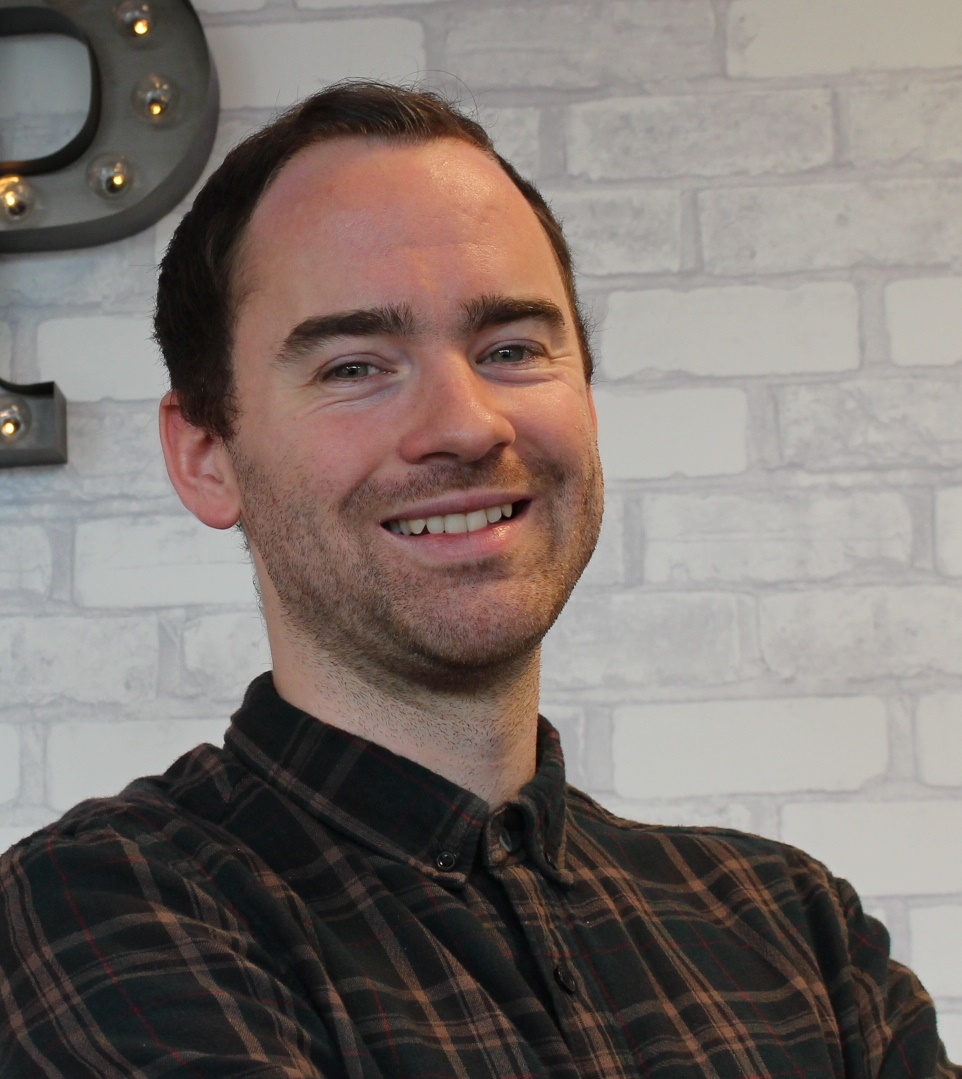 As the industry comes to terms with the current situation regarding the Covid-19 lockdown period, it's understandable that individuals and businesses are nervous about the future. However, it's worth remembering prior to the emergence of the pandemic, the nails and beauty industry was one of the healthiest aspects of all British business, with the number of salons growing year on year. Since 2016, about 12 new salons were thought to be opening their doors for business every single day.
If we take research from job-site Indeed's database pre-lockdown, along with ONS and Nomisweb government data, an exciting picture is revealed.
Where nail technicians make the most money
It appears that, on average, Welsh nail technicians make the most money at £9.04 an hour. Of all the Home Nations, England (£8.81) came second, Scotland (£8.44) third, and Northern Ireland (£8.34) in fourth place.
In the Welsh capital, Cardiff, nail technicians took home an estimated 20% more than the national average.
Cardiff and Welsh statistics aside, every other high-earning area was located in England. It won't surprise a lot of people to learn that Greater London is home to some of the largest pay-packets for nail technicians in the UK. In fact, Covent Garden workers earn a whopping 128% above the national average. Similar high-earning areas include Shoreditch (61%), Hackney (34%) and Kensington & Chelsea (33%).
But, surprisingly, London is not the best place in the UK if you really want to earn the most money in the world of nails and beauty. That crown belongs to the West Midlands. The same research from Indeed found that nail technicians in Kidderminster, Tamworth, West Bromwich and Nuneaton all took home more than 140% of the national average.
Outside of the London and West Midland bubbles are a few other great opportunities: Cambridge nail technicians took home more than 145% of the national average, too. Southampton, Newcastle and Clifton are also great opportunities, offering pay at a similar rate to the Welsh capital's.
The qualifications that nail technicians favour the most
Research from the government's National Aims 2018/19 report found that the overwhelming majority of nail technicians went to college to get their qualifications, with only 3% bucking the trend and opting for an apprenticeship instead.
The same report also highlighted the qualifications that these nail technicians sought and trained for. The most popular one, accounting for just over half of the entire sample, was the Level 3 Diploma in Nail Technology. Other notable qualifications include the Level 3 RQF Diploma in Nail Technology, and the Level 3 NVQ Diploma in Nail Services.
The flexibility of the nail technician industry
The nails and beauty industry has a remarkable spread in its workforce demographics with an almost even number of (leaning more toward) freelancers and salon-based workers. And of the number of freelancers and the number of salon-based workers, the split is again almost fifty-fifty between full-time and part-time workers1. There are no official numbers that determine what counts as full-time working, but a full-time week is generally thought to be 35 hours or more.
Interestingly, a business report by Simply Business found that the number one freelance hotspot in the UK was in the West Midlands2, which as noted above is the most promisingly place in terms of earning power to be a nail technician.
Although the number of freelance workers and salon-based workers is only slightly in favour of the freelancers, this skew may become greater, as the number of nail technicians seeking mobile insurance grows year on year.
The experience of the nail technician industry
Given that the nails industry is growing fast, it perhaps makes sense that a good portion of its workforce are only in the early stages of their careers.
Information from Payscale found that 7.4% of nail technicians were at “entry level” and nearly 52% classed as “early career” in terms of the number of years they have worked. While a healthy 25% were “mild career” and an additional 16% were counted as “experienced”3 .
And although the number fluctuates in real-time as more users input their data, Payscale's data shows that the average earnings for nail technicians is anywhere between £22,000 -  £25,000, not including bonuses and commission rates.
Challenges and opportunities in 2020 and beyond
When our industry returns to normal post lockdown, in order to stay ahead of the game nail technicians and beauty therapists will have to work harder in order to impress and retain clientele, networking and building on already established relationships, possibly by adopting more avant-garde methods.
Another problem is that at the moment the world of nails and beauty is still dominated by women, with men being over represented at the managerial level. More work needs to be done to court male nail technicians into the fold, and to increase the number of women salon managers.
We might not have to wait long for these changes to become reality, as it is projected that male-orientated beauty will explode in popularity in the next few years4. This will further drive growth in the nails and beauty world, and could level the playing-field.
Neil Wright is a guest writer from Future In Beauty, an ABT accredited organisation that runs nail technician courses and eyelash extension training courses all over the UK.
share

Featured
Expert Advice: You are strong, you are brave & you are a winner

Expert Advice: You are strong, you are brave & you are a winner

Featured
Expert Advice: You are strong, you are brave & you are a winner

Expert Advice: You are strong, you are brave & you are a winner